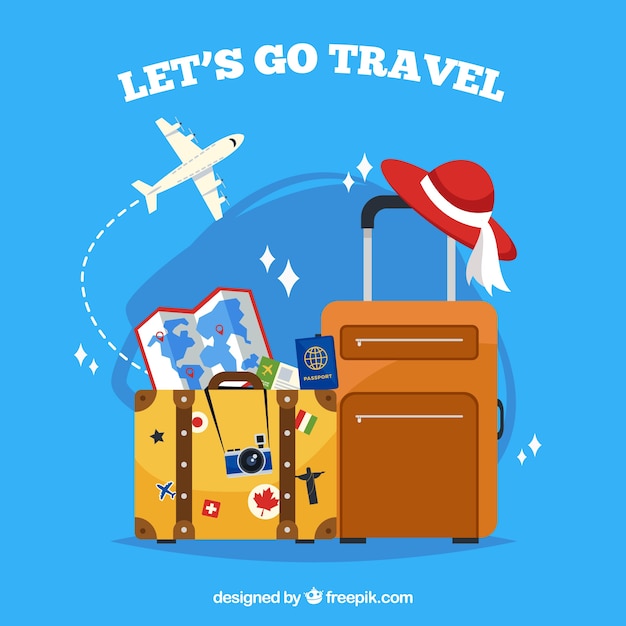 How do you discover the time, know-how and confidence to bake brilliantly? Do you secretly dream about making the right sponge? One that may blow your sister-in-law’s popularity as the family baking goddess out the oven door? BAKE, EAT, LOVE will make it a actuality, no matter what you baking capacity. By means of easy, fail-secure recipes clear approachable strategies and time-efficient suggestions, Anneka Manning will train you the fundamentals of baking, one step at a time – as a way to always bake brilliantly. BAKE, EAT, LOVE makes baking simple, inspiring and above all, related to your life. It will join you with a love of baking that, in turn, will connect you with the people you’re keen on. ANNEKA MANNING is a prolific creator, meals editor, cooking trainer, dwelling economist, publisher, mom of two and founding father of BakeClub. Her mission is to create a baking revolution, re-connecting house cooks with basic baking skills and, through this, partaking and nurturing those they love.

Two years earlier, on my earlier visit to Tierra del Fuego, I had tried to go to Arakur Ushuaia , a mountainside spa-hotel with panoramic views of the Beagle Channel and the nearby Cordillera Vinciguerra (a part of which lies throughout the nationwide park. At the moment, although, I drove into a whiteout snowstorm about halfway up, and that obliged me to return to sea stage. With an early departure the next day, I was unable to see the hotel, but this time we had a free morning that allowed us to take their hourly waterfront shuttle to the top.

In 2009, Faculty of the Ozarks began the Patriotic Education Travel Program, designed to provide once-in-a-lifetime experiences for students and Veterans from World Warfare II, the Chilly Battle, the Korean Warfare, and the Vietnam Battle. This system pairs School of the Ozarks college students with Veterans, taking them again to the battlefields the place they fought. This Program honors Veterans and helps to educate the younger era, instilling an appreciation for the sacrifices of American servicemen and girls.